My uncle Charlie brought me some deer fat to soap when I saw him for Thanksgiving.  Wahoo!  I’ve been wanting to try my hand at rendering fat! 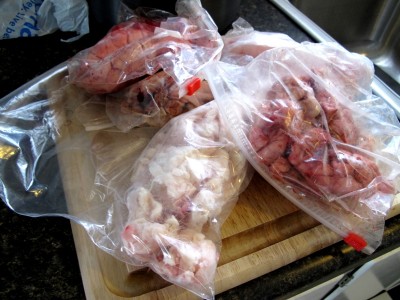 Okay…so if my family is reading this…they’re saying, “there is no way she’s touching that.  She won’t even cut up a chicken!”  Well I did it!

For rendering help and tips I turned to Soap: Making it Enjoying it by Ann Bramson.  She has some information about rendering fat.  I also found a great tutorial on David Fisher’s site, candleandsoap.about.com.

Step 1 – Chop up your fat into stew sized chunks.  The smaller the better and faster the fat will melt down.

Step 2 – Sprinkle with salt.  I added about one tablespoon of salt. 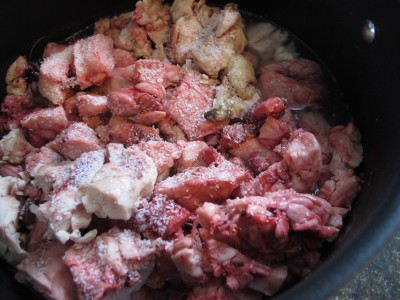 Step 3 – Add 2-3 inches of water.  Some people even add enough water to cover the fat.  I didn’t add that much.  But you could. 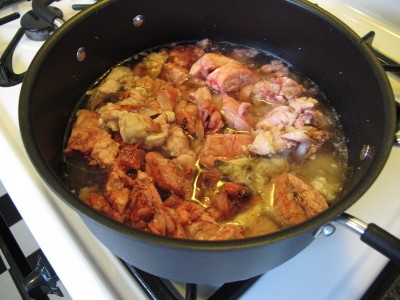 Bring to a boil, cover and reduce to a simmer.  Simmer on low, stirring every now and then, for about 30 minutes.  Ann Bramson’s book says to heat for about 4 hours.  Maybe I would have gotten more fat melted down if I heated mine longer?  Not sure.  4 hours just seemed like a long time.  I started with 44 oz and ended up with about 14 oz of rendered fat.  There did seem to be quite a bit of meat though.

Next you’ll need to strain it into a container.  I used a plastic pitcher so I could show you how it sets up into layers.  Strain it.  Be sure to squeeze out all of the pieces to get as much fat as possible. 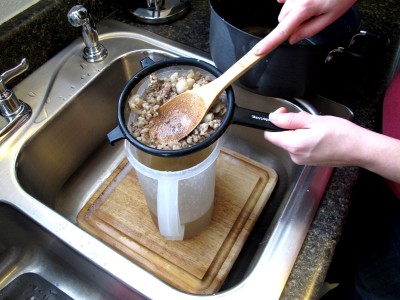 You can let your fat turn to solid either on the counter or you can put it in the fridge and you’ll have solid fat in no time.  As you can see in the picture, once the solid fat sets up, you’ll have that on top and a layer of icky water on the bottom. 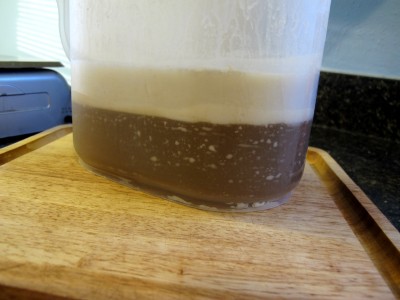 Once it sets up, remove the disk of fat from the container.  I had to push mine down until it turned on its side.  Then I removed it and rinsed it off a bit.  I think you’ll be suprised at how solid/hard it is.  Almost brittle.  Not what I was expecting at all.  I was expecting something a bit mooshy.

Here’s what I ended up with. 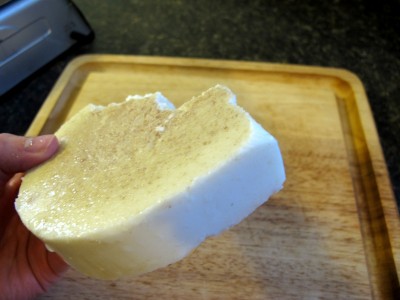 As you can see in the picture above there is a bit of gray, grainy, gunky stuff on the side that was touching the water.  I just took a knife and scraped it off. 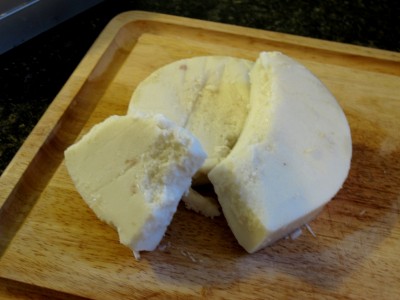 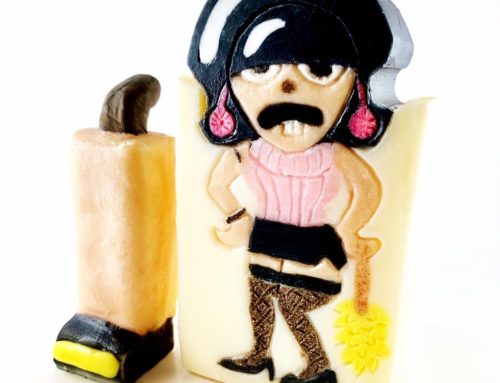 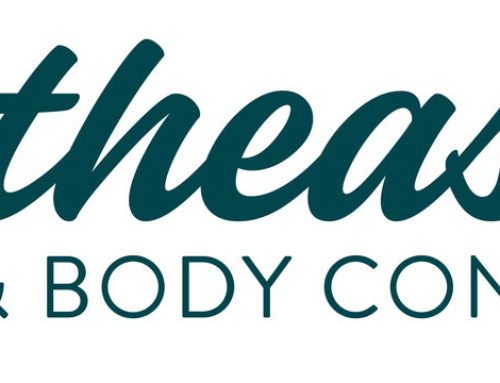 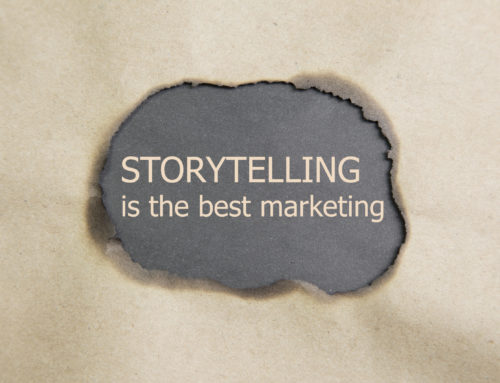 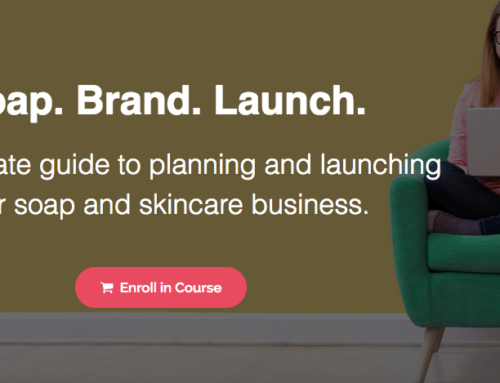