Amanda and I are headed to the beautiful West African country of Senegal to teach soapmaking with our non-profit, Lovin’ Soap Project. This will be our inaugural trip to not only Senegal, but the continental region. We couldn’t be more excited. We are to conduct our workshops with eight women over the course of three weeks. The women are:

Our partner in Senegal is Deline’s Gift. Learn more about their organization.

We will be flying into Dakar, Senegal’s capital city. Dakar is the westernmost city in the Old World. It’s position, on the western edge of Africa, makes for the quintessential port of the transatlantic trade. Alas, for centuries Dakar was a major exportation point for the slave trade, which wasn’t completely abolished in Dakar until the early 19th century. 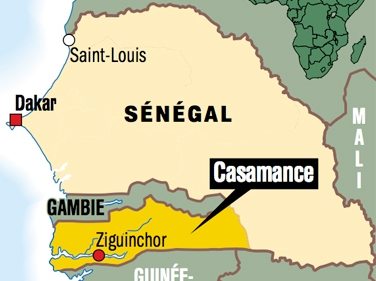 We will spend a few days and nights in Dakar, searching for materials. We already have sources for great base oils and butters like Palm, Palm Kernel, Boabab and Shea Butter. We also will utilize “Touloukouna Oil,” which after some research, has an old tradition in soapmaking in the region. Some of the eight women we will be teaching already process their own coconut oil, thus we will be able to utilize it as well. The main items to search for in Dakar will be essential oils for fragrance, as well additives such as oats, sorghum, clays, teas and herbs.

After our short stay in Dakar, we will travel by boat up river for one to two nights. The village we are to teach in is remote, and the fastest traveling route is by water. The region we will be staying and teaching in is called “The Casamance,” which has an ugly and tragic history, both far and recent.

The Casamance region is the southern region of Senegal which, although connected in the East to Senegal, is separated from the rest of Senegal by a small country, The Gambia. The principal inhabitants of the Casamance region are members of the Jola ethnic group. Many in the Jola ethnic group are Christians or Animists, unlike the majority of Senegalese who are Muslims (almost 95% Muslim). The sentiment has existed that the Jola do not benefit sufficiently from the region’s richness and that Dakar, the capital, reaps most of the profit from the region’s products, which are abundant.

Over time, this negative sentiment between the differing ethic groups turned into a full-fledged war. The Casamance conflict is a civil war that has been waged between the Government of Senegal and the Movement of Democratic Forces of Casamance (MFDC) since 1982. Consequently, on May 1, 2014 the leader of the MDFC sued for peace and declared a unilateral cease-fire.

The women we will be teaching have been directly impacted by the ongoing Casamance conflict.

Some have been physically effected. All have been mentally and emotionally effected in some way over the years. We will garner their stories, to the point in which they are willing to share them.

We will cover the science of soapmaking, the blending of fragrance, good record keeping practices, goal-setting, the fundamentals of business and the logistics of moving raw materials to end consumers.

And based on all of the experiences we’ve had with our different groups around the world, I can promise you I’ll be a total goof when the time calls for it. One of my jobs that I take seriously is to be silly. Based on our previous encounters, women in developing countries don’t generally get to be silly. Many don’t get to even play when they are young. For example, when traveling through rural India, you will see hundreds of boys playing cricket and soccer. You will never see a girl playing. So I take pride in stripping away my pride and being vulnerable, genuine and extra playful with the women we teach. It breaks cultural and language barriers and proves that no matter the skin color, sex or country of origin, the power of goal-setting, creativity, laughter and love can literally change the world. Stay tuned for lots of laughter, tears, sharing, feasting, dancing and lots and lots of love.

As always, thank you for your support. We literally can’t do this without you. You are The Lovin’ Soap Project. You make it go. I’m proud to be a part of this. I’m proud to know that you care enough to provide the resources necessary to help women you may never get a chance to meet. I’m in awe of this fact. Thank you.

If you would like to contribute to this project, please make a donation at Lovin’ Soap Project. 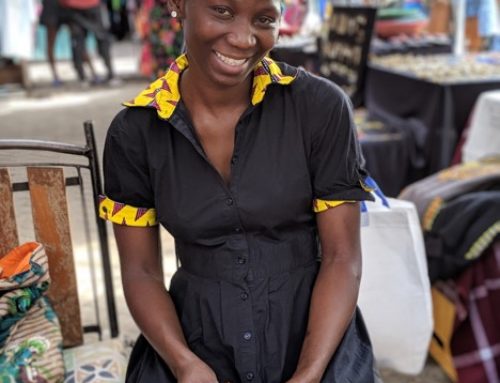 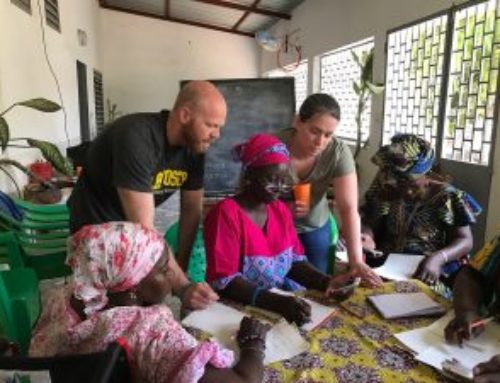