Guest Post: The Mystery of the Failed Batches by Alane Eisenbrandt

Guest Post: The Mystery of the Failed Batches by Alane Eisenbrandt

This guest post is by Alane, a soapmaker from Buena Vista, CO. She recently had some soaping issues, which she posted about in various soapmaking groups online. I followed her issue and was quite surprised to hear about the reason for her failed batches. I thought it was a very important lesson and hoped that she would be willing to share with LovinSoap.com readers! She graciously said yes, so here is her explanation.

Thanks for sharing, Alane! 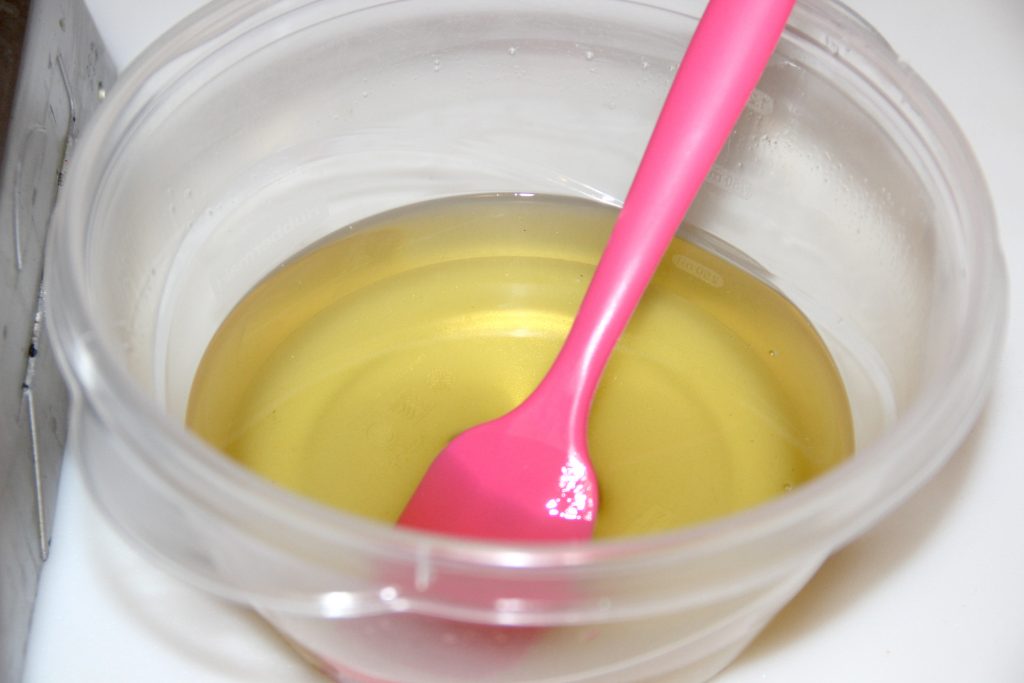 The Mystery of the Failed Batches by Alane Eisenbrandt

I was excited to finally get my olive oil that night, but I was tired from a long day at work and ended up just leaving it in the car. We had a low of 37 degrees fahrenheit overnight.

In the morning I brought the (organic) olive oil into my soap room and prepped all my molds. I started pouring the olive oil through the spout and noticed it was barely coming out. I thought the spout might be faulty but also noticed the oil was a little thicker than normal. Oh well. I was set to soap all day with the tried and true recipes I had been using for over five years. So I thought nothing more about the oil and set to work

Using the RTCP method, I poured hot lye over my hard oils. After they melted, I stick blended a little and poured the organic olive oil in. Within a minute of stick blending the batter seized and as I tried to scoop it into the mold, my spatula broke!

It was now going into the gel phase. I put it on the stove, added water and tried to hot process it until smooth and then pour it into molds.

Hmm–not great, but I was ready to soap again. This time I would be more mindful of the process. I did not stick blend after the hard oils melted in the lye water this time. I slowly poured in the olive oil, hand stirring all along. As soon as I saw it coming to trace–which, again, happened quickly–I poured it into the mold just in time. Done.

The next day, I talked with a soapmaking friend, and we decided that the organic olive oil was too cold from sitting in my car overnight. So, I set it next to the heat register and decided to wait a few days to soap again.

In the meantime, I unmolded the previous batches and tested them out. Unfortunately, I had almost no bubbles when I washed my hands with the soaps!

Still, I was cautiously optimistic and excited to soap. Not thinking I needed to do a test batch, I went ahead.

Failure again! I was ready to cry.

At this point I was thoroughly confused. Was it the temperature, my methods, or something else?

I poured the new organic olive oil in a small dish, the olive oil that created the test batch in another small dish, and some ooo that I use for cooking in yet another small dish. The first dish was clearer, thicker and had no scent compared to the others. It was sticky and viscous when I rubbed it between my fingers. Strange. So, I sent the oil to be tested.

Turns out, it was castor oil!

My point here is if your soap is behaving badly, question everything and use the process of elimination. And, I sure hope you find the source of the bad behavior sooner than I did! 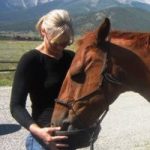 Alane is owner of Blissful Botanica and resides in Buena Vista, CO. She attended Front Range Herbal Institute in 2008 and now works part time as a dental hygienist and part time as a soap maker.

Thanks so much for sharing, Alane! So here are some takeaways for me personally.

Once you start having issues, go back to the basics and make small batches.

If you use a more advanced soaping process such as RTCP, go back to just regular cold process soap process. If you now make 20 or 40 pound batches, make a 2 pound test batch. Simplify things and then scale back up to your normal procedure and batch size.

A note about the supplier: The supplier was made aware of the issue and fixed the situation. We aren’t disclosing who the supplier is as I think it was a one-off issue. I want your take away to be lessons learned during the process and not on who made the mistake.