Our brains value stories more than just about anything else. Think about the expanse that storytelling has on your life. Part of your identity, how you see yourself in the world, might have come from stories of ancestors you never met. The stories we tell ourselves influence how and why we wake up in the morning at the time we do. Stories tell us why we eat what we eat. Stories tell us what it means to be a good person or a bad one. Literally every aspect of the human condition is built upon stories, whether factual or fanciful.

And if you can’t properly convey a story to your customers, your products are not going to have enough appeal to warrant the success you seek. Your company story conveys the history, purpose, and values of your business in a narrative that resonates with consumers and makes audiences feel emotionally connected.

Foundationally, you should know who your company is and what it is going/willing to stand for. Let’s look at one of my favorite company’s–Ben & Jerry’s–values:

“We seek and support nonviolent ways to achieve peace and justice. We believe government resources are more productively used in meeting human needs than in building and maintaining weapons systems.”

This is a clear line in the sand. This statement can easily be viewed as divisive. In fact, it is divisive. There are countless people in this country who would vehemently oppose this stance. But Ben & Jerry’s knows who they are, and they aren’t afraid of their identity. This value that they conceptualized is an important part of their story.

For over a year, the news couldn’t stop talking about Colin Kaepernick, the NFL player turned activist who chose to kneel during the national anthem as a peaceful protest against police brutality towards people of color.

“Believe in something. Even if it means sacrificing everything.”

In a bold move, Nike took Kaepernick’s position and brought his message (see above quote) into their marketing, showcasing a line-in-the-sand advertisement that even aired during the Superbowl, the most watched event in America. Talk about divisive.

But Nike’s advertisement campaign based on Kaepernick’s position is part of their story. Nike aims to break the mold and not concern themselves with non-partisanship. As an organization, they felt their voice needed to be heard and acted boldly in the wake of violent backlash. And guess what? The campaign paid off handsomely, earning them $6 billion, even after the ad sparked a boycott from the opposition.

I’m not suggesting that you go out of your way to be confrontational or divisive. I’m giving you these examples to showcase what it means to be proud of your company for the values and tenets it lives by.

In all aspects of life, the most serene, confident and happiest people are the ones who know who they are. They are comfortable in their own skin and don’t sway from their core belief system. Their inner “story” is paramount to the ideals they live by. Your company can do the same. Know yourself. The examples above are powerful statements and values that serve as subtext for the evolving stories that these companies are telling.

Want to know what it means to tell a story in our industry? Check out this book: 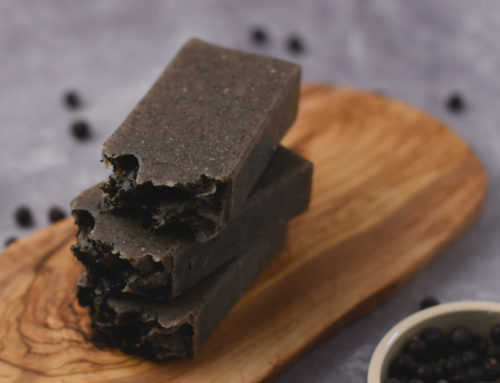 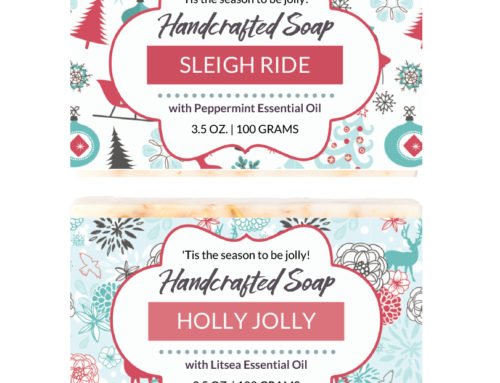 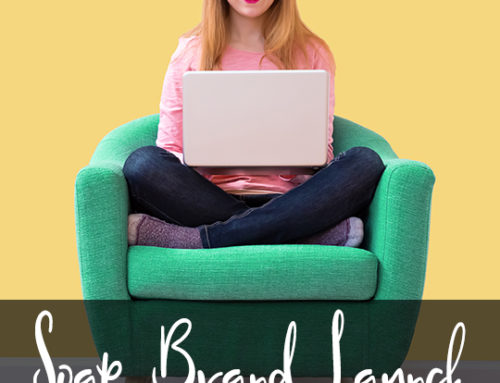